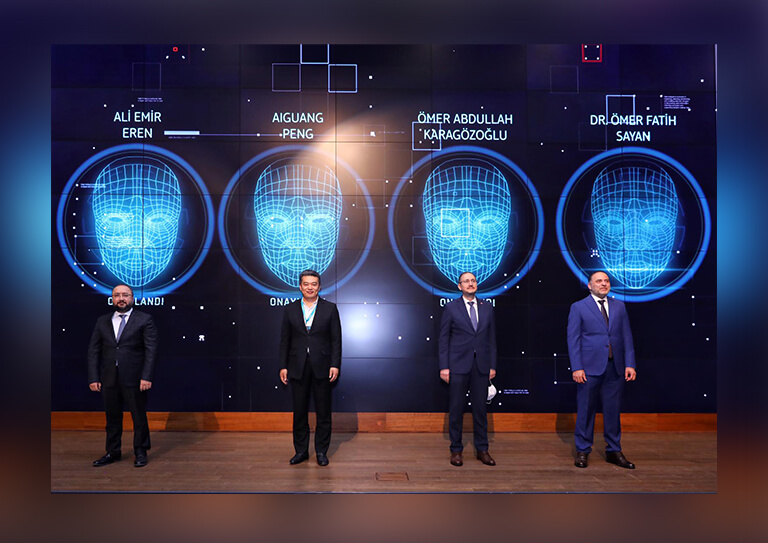 “5G Technologies” event, organised by Netaş, Turkey’s leading information and communication technologies company, and its main shareholder ZTE, under patronage of the Information and Communication Technologies Authority of Turkey (BTK), hosted esteemed speakers sharing most recent developments in 5G as well as best practice from around the world. The event on March 2 in Ankara was honoured by Dr Ömer Fatih Sayan, Deputy Minister of Transport and Infrastructure of the Republic of Turkey, Ömer Abdullah Karagözoğlu, Head of Information and Communication Technologies Authority, Aiguang Peng, President of Europe & American region of ZTE Corporation  and Chairperson of the Board at Netaş and Ali Eren, Netaş CEO.

Dr Ömer Fatih Sayan, Deputy Minister of Transport and Infrastructure of the Republic of Turkey, elaborated on how they are ramping up efforts to increase the communication technologies localisation rate and added “When we switched to 4.5G in 2016, localisation rate was below 1%. It now stands at 22% however that is not enough. Localisation and local production efforts, accelerated by The National Technology Initiative as spearheaded by our President Recep Tayyip Erdoğan, will be taken to new heights through the support of Netaş and ZTE.”

Highlighting the leading position of Turkey not only in fixed and mobile lines infrastructure but also in satellite development systems, Sayan continued:

“We will further fortify our technological infrastructure and continue to guard our cyber country with locally developed software. We are achieving this in cooperation with our esteemed stakeholders. We are on this journey together with Netaş. We expect that the cooperation of Netaş, a global player since 1967, and ZTE will further enhance going forward. We closely follow ZTE`s efforts of localisation through Netaş and its global knowhow. We are aware of their work in Europe – the 5G enabled banking system that they built.  We believe it will be possible for them to do similar work in Turkey through Netaş and for us to act together and nurture this knowhow accumulated through the years.”

Citing the USD 200 billion market value of the global telecoms industry, Ömer Abdullah Karagözoğlu, Head of Information and Communication Technologies Authority, expressed “Our goal is to take the highest possible share of this market. We are striving with best efforts for a locally and nationally induced transition to 5G.  We have started reaping some tangible benefits of the joint efforts in electronic communications together with our stakeholders as per the national technology initiative vision drawn by Esteemed President.  Phase 1 of the End to End Local and National Communication Project will go live on March 31.”

Karagözoğlu added; “Like in many other areas, Netaş has put itself forward as a main stakeholder joining in our journey to enable a locally and nationally induced transition to 5G technology and beyond. As a driving force within the 5G TR Forum core network group, Netaş made invaluable contributions in all areas of our work. God willing, the ecosystem that will be formed as a result of these efforts will yield new competitors while strengthening the position of long-established institutions like Netaş.  We see Netaş as a role model for other players in the industry and would like to take this opportunity to reiterate our willingness to see it keep supporting the national production ecosystem in Turkey by way of future cooperation with these businesses and keep adding value.” 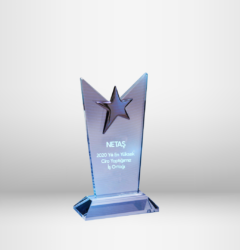 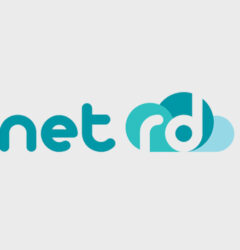 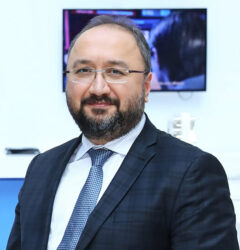 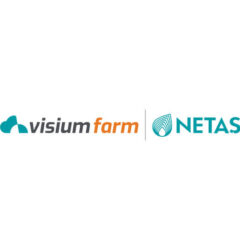 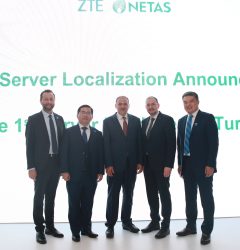 What are the differences

SASE is the future of SD

We use cookies to serve you better according to your preferences on our website. You can allow this by clicking the accept button.
COOKIE SETTINGSACCEPT
Manage consent

This website uses cookies to improve your experience while you navigate through the website. Out of these, the cookies that are categorized as necessary are stored on your browser as they are essential for the working of basic functionalities of the website. We also use third-party cookies that help us analyze and understand how you use this website. These cookies will be stored in your browser only with your consent. You also have the option to opt-out of these cookies. But opting out of some of these cookies may affect your browsing experience.
Necessary Always Enabled
Necessary cookies are absolutely essential for the website to function properly. This category only includes cookies that ensures basic functionalities and security features of the website. These cookies do not store any personal information.
Non-necessary
Any cookies that may not be particularly necessary for the website to function and is used specifically to collect user personal data via analytics, ads, other embedded contents are termed as non-necessary cookies. It is mandatory to procure user consent prior to running these cookies on your website.
SAVE & ACCEPT